This article discusses the background of the Irish Flute, also known as the Simple System Flute. Here we’ll discuss the history of the flute, including its similarities and the differences between old and modern flutes.

A contemporary version of the Irish flute is a derivation from the Simple System Flute, which was famous in European countries around the 19th century when classical music was at its peak. Usually made of sturdy wood, this flute type has conical bores and has 6 holes. While this is similar with other types of flutes such as those popular during the Golden and Baroque Ages, the Irish flute still strikes the best resemblance with a Simple-System one, typically famous during the English musical ensembles of the 1800s. In contrast to the earlier variants, the Single-System flute boasts distinct wood cuts and bigger holes, giving it a more resonating tune overall.

The Irish flute was a highly valued staple in various occasions when classical music was at its peak. Orchestras value it, composers recommend it, and solo musicians praise its elegance. When a more contemporary Boehm System of the flute emerged, it stole the limelight from the Irish flute. More widely known as a keyed silver flute, the Boehm System Flute is now more prevalent in several orchestras. However, all hope is not lost for Simple System flute as it was somehow revived by Irish traditional music.

While the Boehm flute is the more popular type nowadays, the Irish flute still hasn’t lost its touch because of its enduring qualities that definitely differ from its more contemporary counterpart. Many manufacturers are still able to produce the simple system flute to this day for this purpose despite being deemed unusable long before. It is necessary to affirm the distinctions for both instruments. This simple system flute has a complicated and full tune, while a Boehm flute manifests on its higher, chirping pitch, which is definitely different from the much older one. 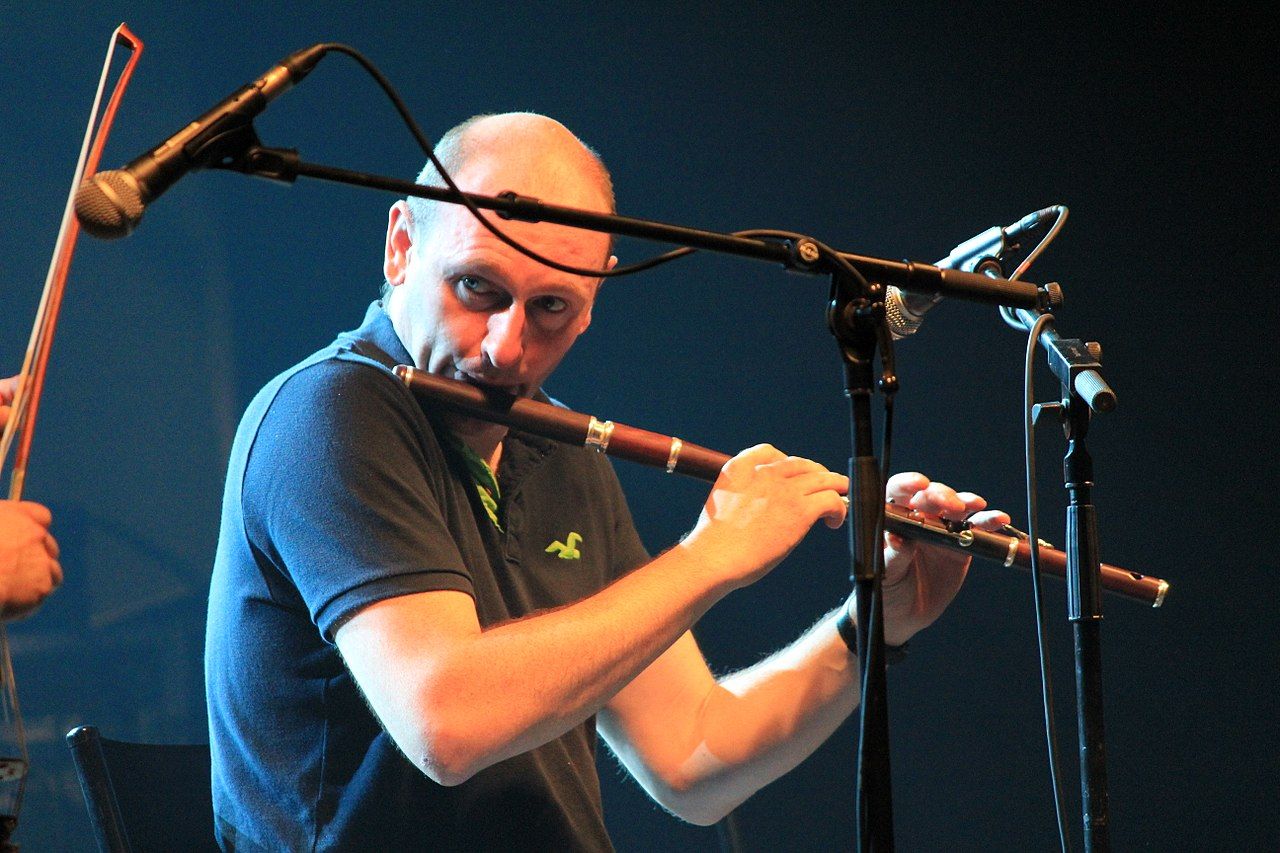 The simple system flute is now known as a Irish flute not because it has traced back its roots to Ireland, but because of its present connection with the folk music of the country. To date, not only Ireland has been making this type of flute. Many Irish flute makers are hailed from Sweden, France, Germany, United States, England, Korea, China, and Australia. The instrument has likewise evolved as not just a wooden instrument. Materials such as glass, PVC and polymers have been used to craft this flute without sacrificing its features and qualities.

An Irish flute is also played distinctly compared to the more modern Boehm type. It employs a linear fingering technique through its 6 holes all lined up into one. Changing from one octave to another is not difficult because you don’t to adjust your fingers onto the holes; rather the input mechanism (i.e., blowing) is altered to employ the said shift. Unlike the Boehm flute, the Irish flute is relatively much easier to render fluctuating or dynamic notes which may range a few octaves. Harmonious notes are likewise done in this instrument by half-covering certain holes when necessary.  Because this instrument doesn’t have keys like the Boehm flute, improvisation that may involve bending or slight note sliding may be done without a certain degree of difficulty.

However, to distinguish the two, the major advantage of the Irish flute over the tin whistle is its range. A tin whistle is not dynamic, especially when it is necessary to quickly transition from one octave to another. With the Irish flute, the octave level is played depending on how hard you blow. For a low octave, you need to blow softly, and otherwise for a higher one. For the whistle, this may also be done but the effects are not as distinct and impactful as the Irish flute. As for the volume, the Irish flute does this by how tight your lips are, not necessarily on the strength of the blow. While the flute has its strength on its dynamism and capability to play a wider range of notes, the whistle somewhat offsets it with its simplicity. Still, both instruments are worth playing and need to be appreciated.

How to Take Care of your Wooden Flute 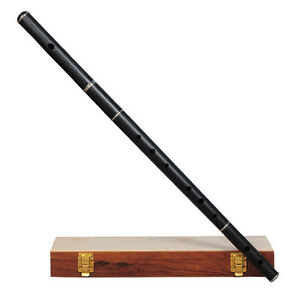